Our completely custom movement solutions can be cost-efficiently tailored in terms of every detail, such as strength, accuracy, noise level, lifetime and footprint.

ACCURACY UP TO
0,01 DEGREES

Worm gear sets are used to transmit power between non-parallel, non-intersecting shafts, usually having a shaft angle of 90 degrees. Worm gears consist of a worm, which has teeth wrapped around a cylinder, and the mating member, worm wheel.

Worm gear sets are generally used in applications where the speed reduction ration is between 3:1 and 100:1, and in solutions where very accurate rotary indexing is required.

Due to the design of worm gear, several teeth are in mesh, and thus sharing the load, at all times. As a result of this, the worm gear sets will run very smoothly, and are able to have high load capacities.

One main feature of worm gear sets is irreversibility. This means that the worm cannot be driven by the power applied to the worm wheel, which means inherent built-in safety mechanism for example in the event of a power failure. 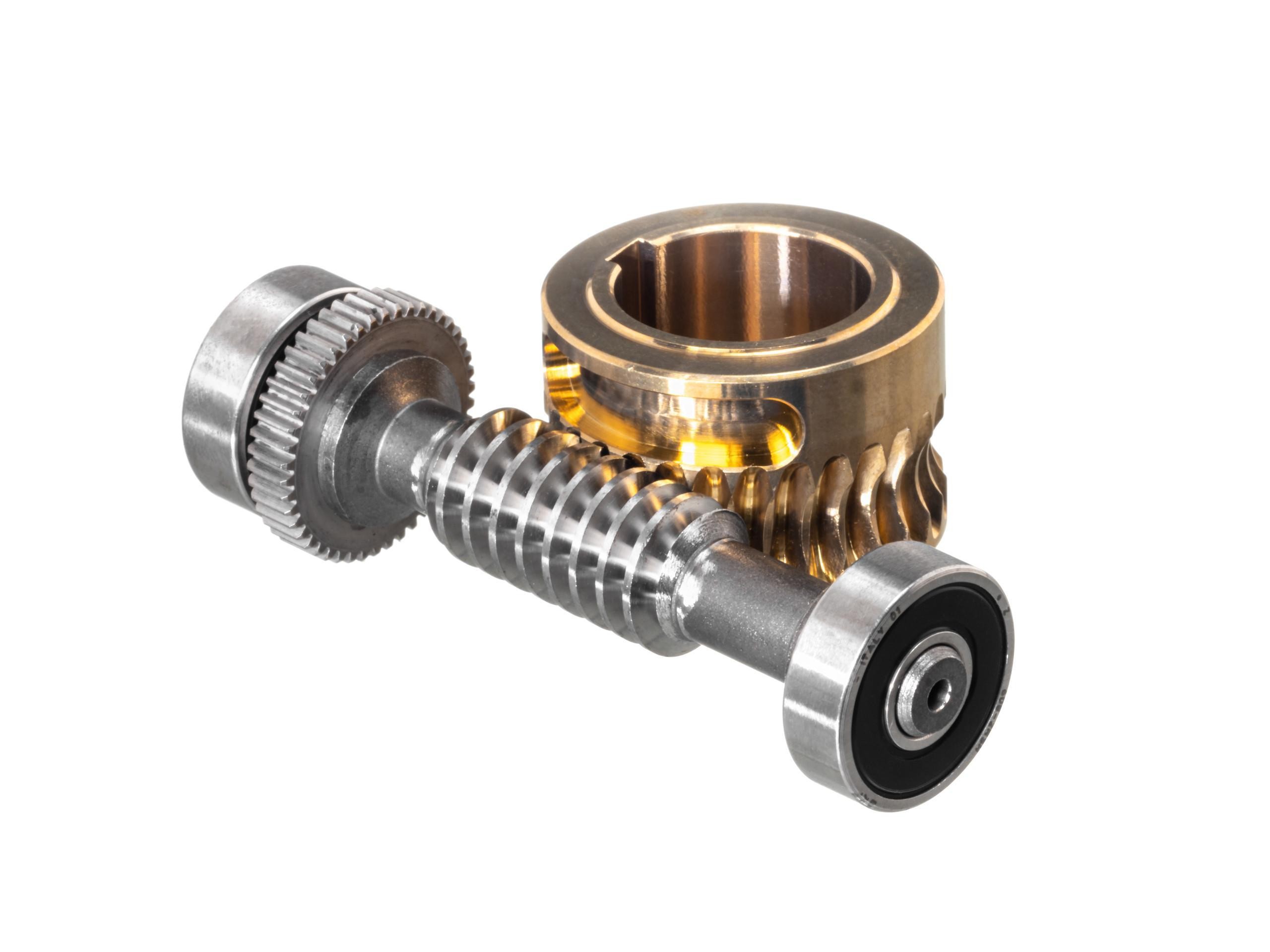 Helical gears transmit power between parallel shafts. Helical gears have teeth that are oriented at an angle to the shaft, unlike spur gears, which are parallel.

Footprint can be optimized for example by using gear segments instead of complete gears, if motion solution does not require a wide range of motion. 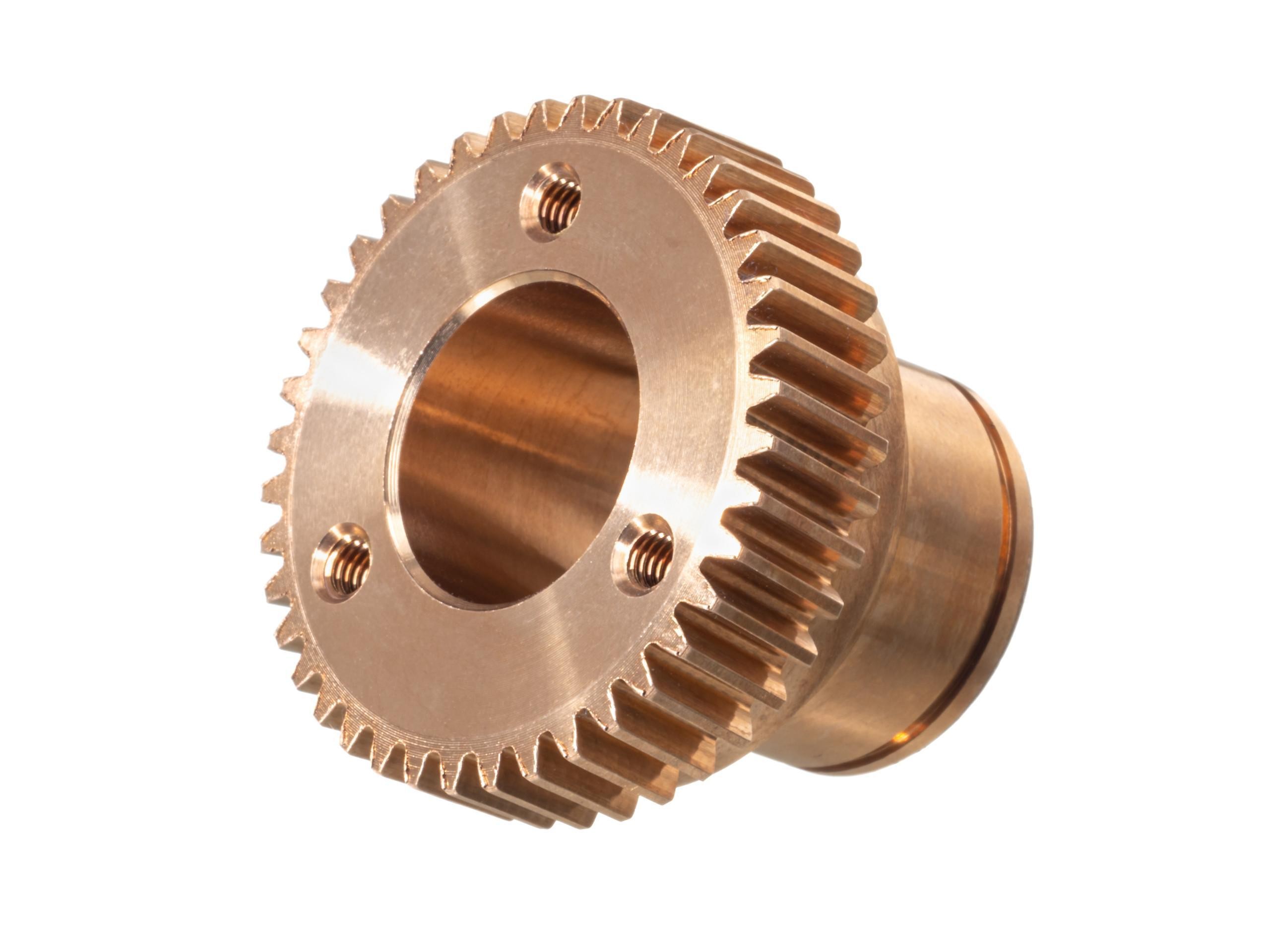 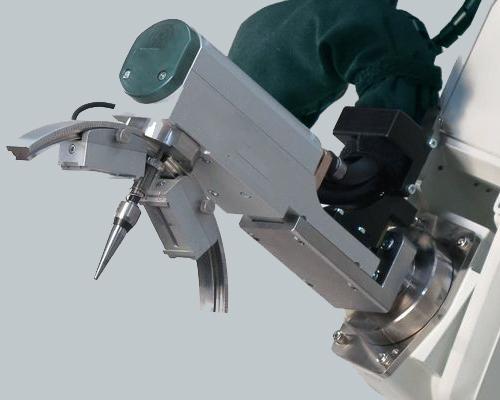 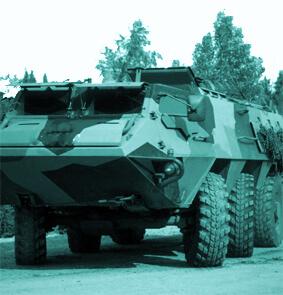 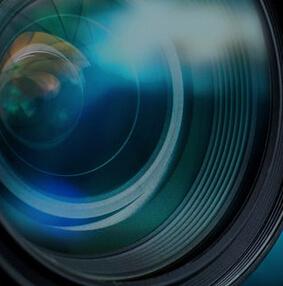