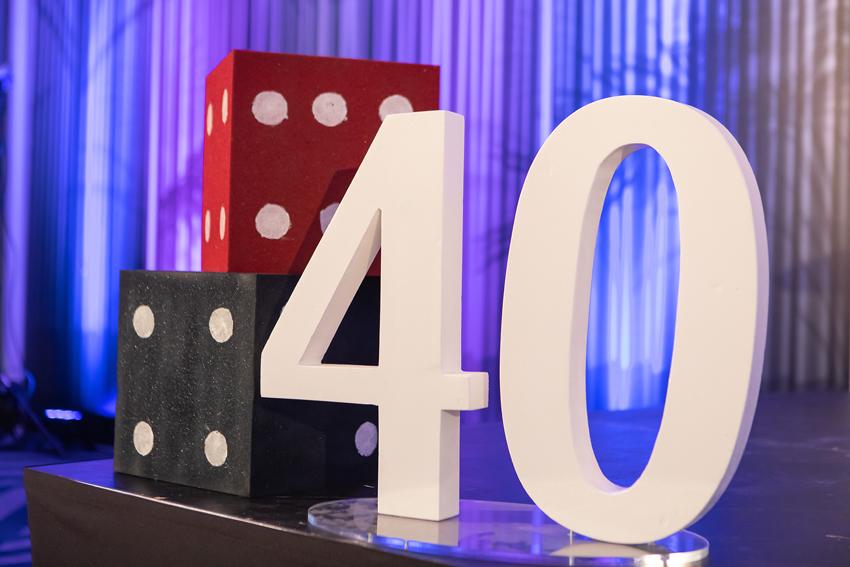 On a snowstormy Friday in late November, the personnel of Tasowheel gathered together to celebrate the company’s 40th anniversary. The joyful party offered plenty of action throughout the evening. After keynote speeches, long service awards and delicious celebration buffet, the party guests were guided to a ballroom transformed into a Casino. 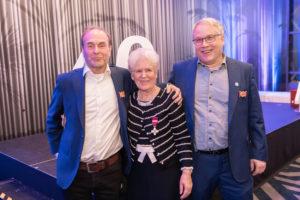 Seija Sorjonen was granted a diamond badge from the Federation of Finnish Enterprises for her 40 years of entrepreneurship. Both Kimmo Hyvärinen (left) and Juha Aimo (right) received an award for their 35 years of career at Tasowheel. “Keep going for another 40 years, and you’re pretty tough,” Kimmo greeted his employer company. 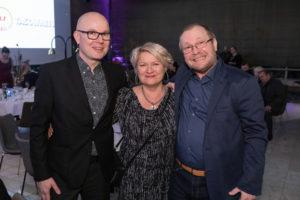 “The casino was the best!” Jukka Jokinen (right) praised. The autumn had been extremely busy at Gears, so he and Samu Lassila (left) appreciated the relaxed atmosphere of the anniversary party. Kati Hakala wanted to thank all her colleagues for a cheerful evening. She also revealed that Jukka had proved to be a fabulous dancer. 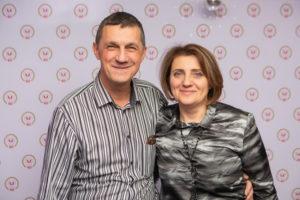 Viktor and Nataliya Kushnir wished the 40-year-old even more growth and success in the coming decades. 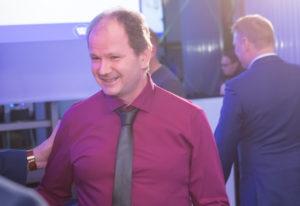 Aki Sosala takes his hat off to both father and son Sorjonen for reaching the impressive milestone age. “The casino and Kimmo’s stories of the early days were highlights of the evening.” 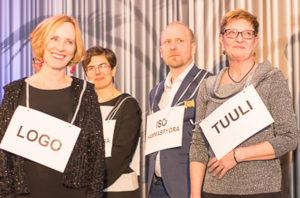 Jaana Kulpakko (right) was completely surprised by an invitation on stage and having a role in a comedy play. As a new “Tasowheeler”, she had also learnt lots of new things from the keynote speech and other presentations. Anette Rantanen (2nd left) was surprised by the large number of badge recipients. “Really many of us have had a long career at Tasowheel.” 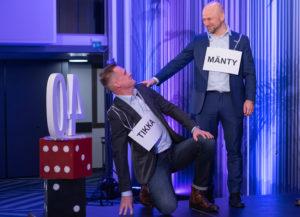 Also Antti Kautto (left) and Mikko Kinnunen were invited on stage to delight the audience with their hilarious performance. For the upcoming year 2020, Mikko expects no more stage roles but a lot of orders and world-class products. Antti will focus on implementing Lean and 5S in Tikka’s manufacturing processes. 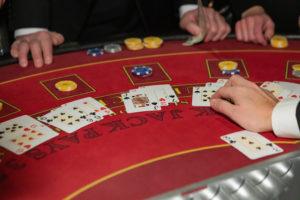 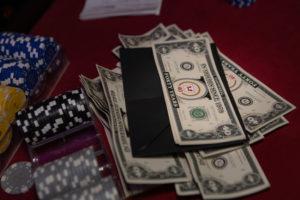 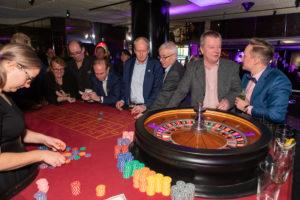